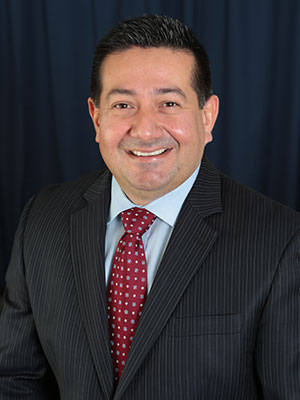 Unique Experience and Insight to Protect Your Rights

Dave Sanchez is a native of San Antonio, Texas. He received his Juris Doctor degree from The University of Oklahoma College of Law in 2004 and his Undergraduate Criminal Justice degree from the University of Texas San Antonio. During law school, Dave was a member of The International Legal Fraternity of Phi Delta Phi and received the Excellence for the Future Award for achievements in the study of Legal Research and Writing.

Dave’s legal career began prior to law school as a member of the United States Navy where he attended Naval Justice School and served as support staff for both the Navy and the Marine Corps Judge Advocate General’s Corps. He has also gained valuable legal experience in his service as a Police Officer for the City of Dallas, Texas and in his service as an Assistant Criminal District Attorney in Comal County, Texas.

Real Life Training and Experience on Your Side

Dave’s education and experience allow our clients the benefit of a unique blend of both a quality legal education and real-life legal experience in and out of the courtroom. His experience as both a Police Officer and Prosecutor allows him to utilize his wealth of insider experience in the criminal justice system to defend you aggressively and determine if mistakes were made in police investigations. He understands both the strategies and procedures that both prosecutors and police officers utilize and will put his real life training and experience to work for you.

Dave has successfully handled hundreds of cases both criminal and civil in several counties throughout Texas. He is a member of the Texas State Bar and is admitted to practice before the United States District Court for the Western District of Texas.

Dave has dedicated himself to his profession and is committed to keeping his law practice on the cutting edge of the law.

Dave has completed the following courses: